Security: “the devil is in the details!”

As security breaches at device level are dramatically increasing, the whole embedded industry welcomes Arm’s security certification of the Cortex-M33 and Cortex-M35P cores the company has been recently announced. It is a great achievement, the first high level certification (CC EAL6+) for software macro IPs.

However, the devil is in the details. 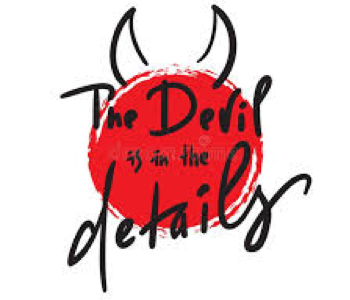 A few days after the Arm announcement, Eurosmart(*) issued a position paper highlighting the limitations of Arm’s soft macro security certification performed on Verilog Hardware Description Language (HDL), especially as physical attacks are not considered: “Due to the form of the certification scope (Verilog), only a limited amount of attacks is directly applicable and countered by the TOE. For example, physical attacks are not countered by this TOE”.

We can understand Eurosmart publication as a concern regarding a possible misinterpretation of the Arm’s security certification.

Solutions do exist to fill the gap. A new concept has recently been announced of lightweight secure software libraries, which dramatically enhance the resistance against physical attacks, once programmed into the device. A highly reputed security lab has confirmed the benefits of adding a secure library in term of resistance to side-channel and fault injection attacks.

A small step for a great result!

Eurosmart and its members are also active in many other security initiatives and umbrella organisations at EU-level, like CEN, ECIL, ETSI, ECSO, ESIA, ETSI, GP, ISO, SIA, TCG and others.

Trusted Objects team members have a long experience in the smart security industry, and are reacting to industry trends & news.