Counterfeiting plague can be fought!

When the mainstream press talks about counterfeiting, the first examples that come to their mind are fashion, jewelry, perfumes and drugs. The global counterfeit and pirated products industry accounts for up to 2.5 % of global trade, or the equivalent of US$ 461 billion (EUR 381 billion) according to the European Economic and Social Committee (EESC), this is equivalent to the GDP of Austria, or that of Ireland and the Czech Republic combined. 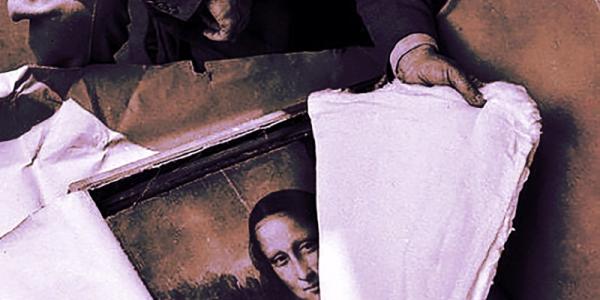 Electric, electromechanical and electronic (EEE) parts are literally the first industry impacted by large scale counterfeiting, according to data published by the Semiconductor Industry Association (SIA). When it comes to electronics, counterfeiting impacts both hardware and software. Counterfeited electronic parts are actually a common name covering several phenomena: an unauthorized copy, imitation, substitute or modified component that has been knowingly misrepresented as a legitimate component but also a used EEE component that has been altered and knowingly misrepresented as new. This definition also includes products that are illegitimately produced by a manufacturer on top of the allocated production limit, or electronic devices that are based on the official hardware but that are loaded with malicious software. Software counterfeiting is often triggered by the fact software IP is insufficiently protected at manufacturing stage, making it easy for dishonest manufacturers to replace it with an adulterated version.

Hardware and software electronics counterfeiting is a real plague that can lead to dramatic damages including severe injury and death, when forged products  are used in sovereignty industries or in mission-critical applications, such as lifesaving medical devices, automotive safety systems, airplanes, etc. There are also financial and economic consequences associated with the sale and usage of fraudulent electronic parts: they represent a loss in sales for legitimate suppliers as well as a risk for their brand image.

SIA estimates that the counterfeiting of electronic parts represents over US$ 7.5 billion (EUR 6.2 billion) annually in lost revenue. They also report that an estimated 15% of all spare and replacement parts purchased by the US Pentagon are counterfeited! In some cases, users obtain knowingly forged products, but in most cases, they may not even realize that they are using fraudulent products. The more sophisticated counterfeits, typically falsified software, can go undetected along the supply chain and end up embedded in critical systems.

Counterfeiting is not a fatality! Everyone in the industry agrees that prevention is the best solution. Trusted Objects has developed to-security, a range of security solutions that protect software IP during the life cycle of microcontroller-based electronic devices.

Trusted Objects team members have a long experience in the smart security industry, and are reacting to industry trends & news.